Along with the arrival of Autumn come colds, congestion, seasonal allergies, and sleepiness, among other unpleasant effects. Drinking teas is one way to relieve symptoms while enjoying a comforting, warm beverage. With this in mind, I decided to share with you an easy and delicious recipe for a cranberry-like hibiscus tea. And I have included an useful guide to medicinal teas as well. 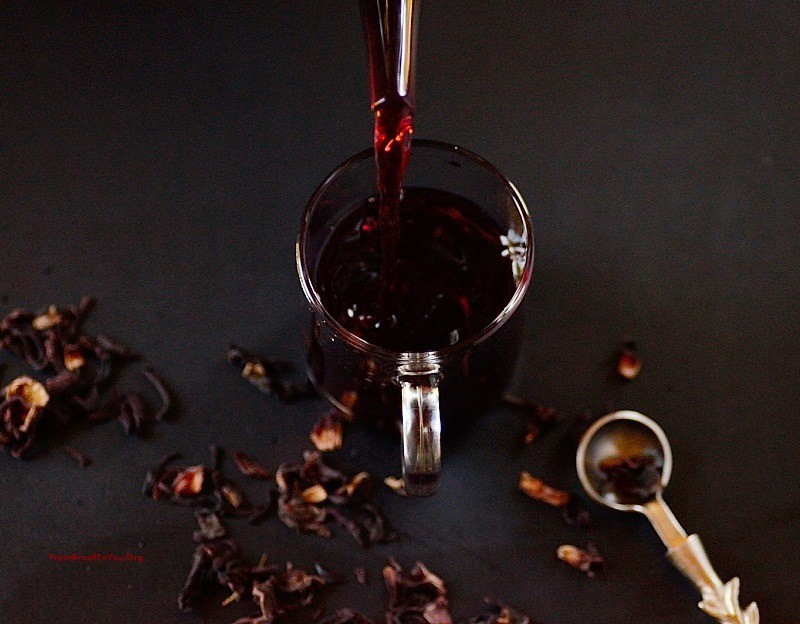 Coffee may be Brazil’s preferred beverage… but herbal teas also are well-known and highly appreciated for their health properties. 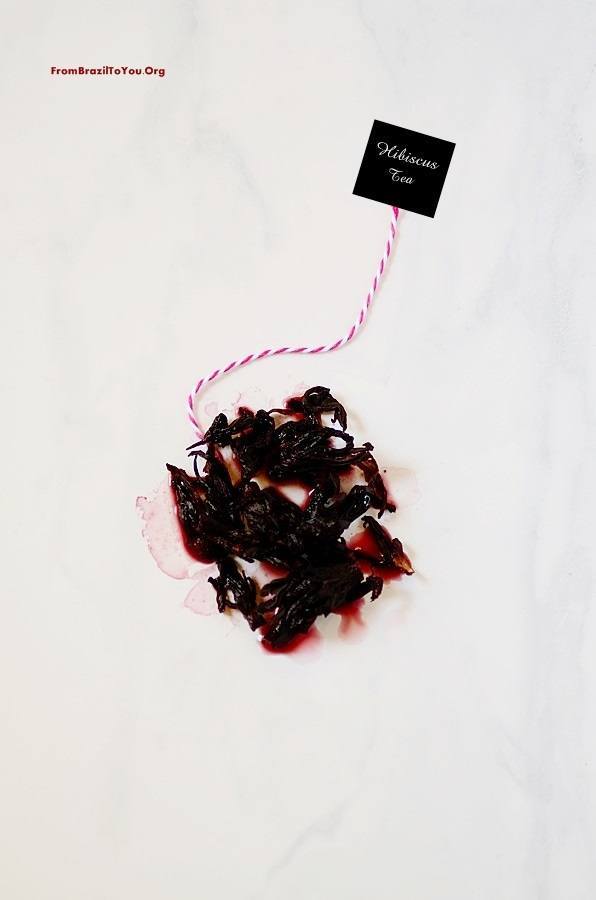 Brazilian tea culture has its origins in the infused beverages, or chás made by the indigenous cultures of the Amazon region. Most varieties of tea came from China and neighboring countries… But tea culture has evolved since the Portuguese colonial period to include imported ones from Japan, Sri Lanka, India,  and elsewhere. 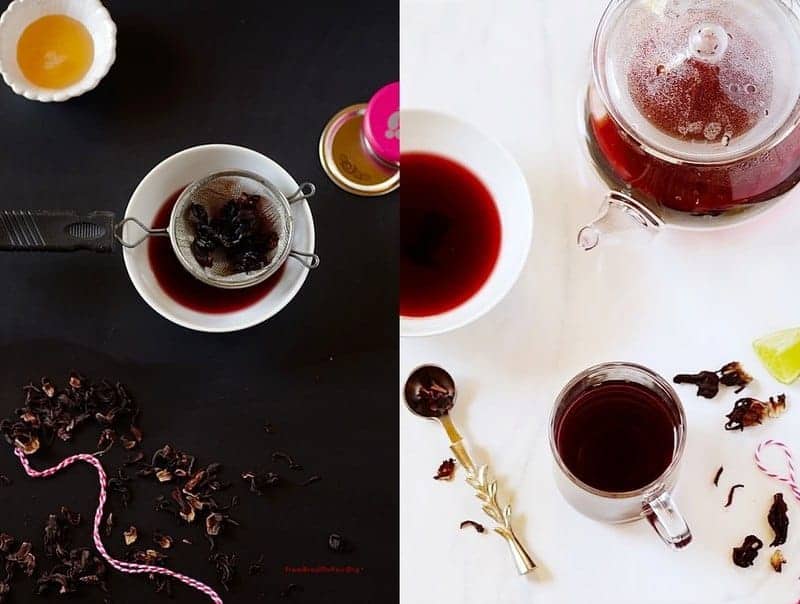 Among the many medicinal teas consumed in Brazil (as well as other countries, including the United States) are these: 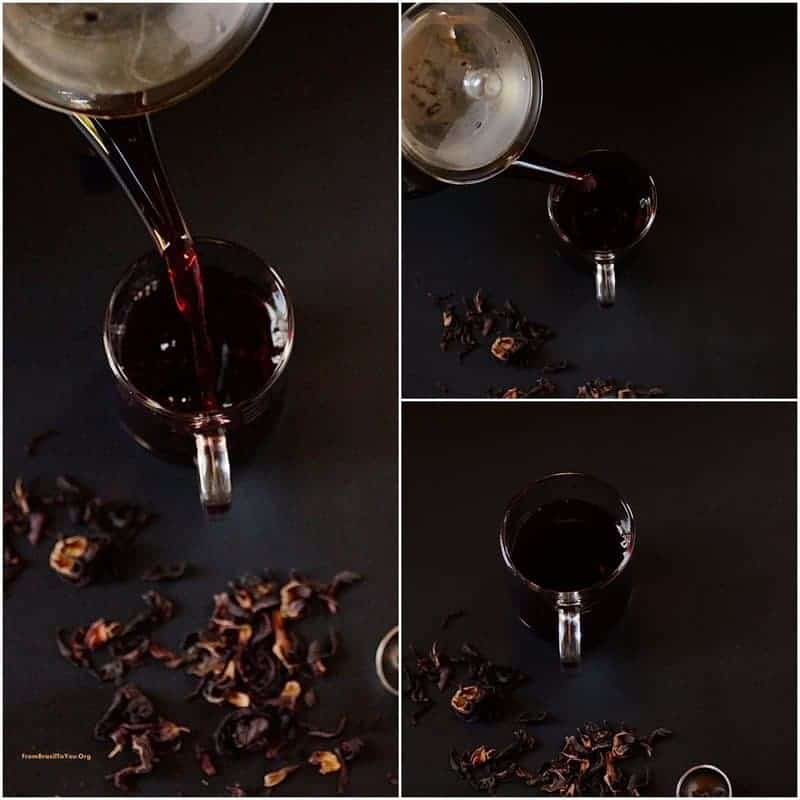 As everything else, herbal teas must be consumed in moderation, in accordance with their indication, and should never be used as a replacement for prescribed medicines. This includes our hibiscus tea.

Enjoy the season as well as our almond milk matcha tea! 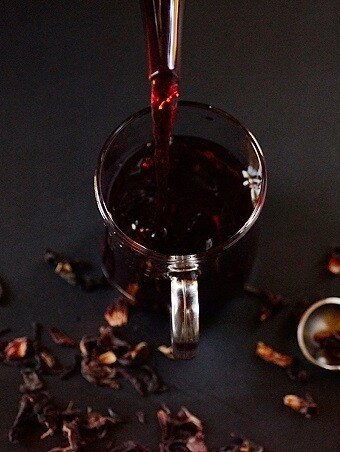