Easy and Delish is an award-winning food blog that has been featured in both national and international digital media outlets and press publications.

As From Brazil To You (2012-2016), the blog became one of the most successful English-language sites dedicated to Brazilian cuisine.

We have been featured in the following press/sites: 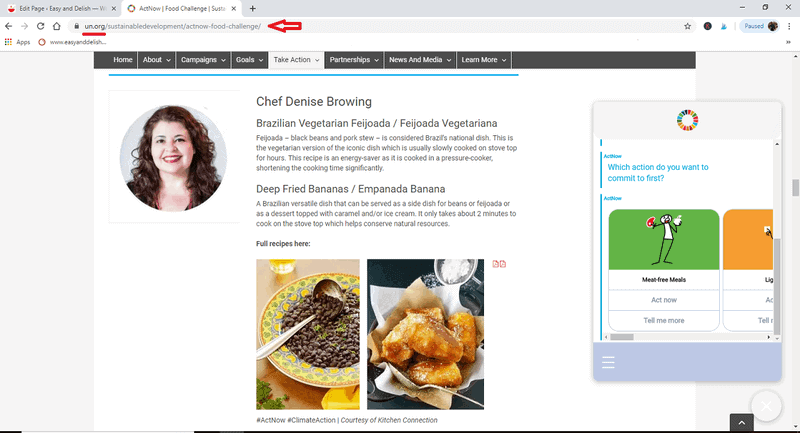 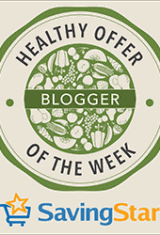 Some of our press awards: 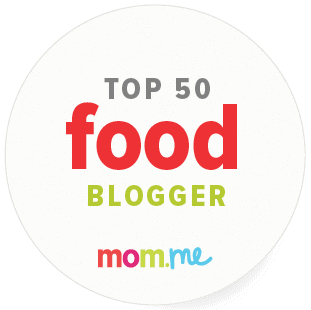 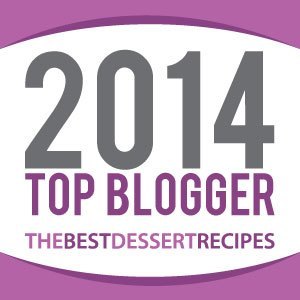 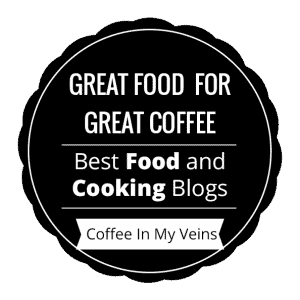 We also received from the press praises: