The Fourth of July, America’s Independence Day, is just around the corner. Last year we celebrated with mouthwatering Grilled Chicken Legs Wrapped in Bacon (Churrasco de Frango). But this year we will be celebrating the date with none other than a summery Chocolate Pudding Ice Cream Pie… And since we’re making it for America’s birthday, in a manner of speaking you could even say we will be making some “American Pie,” like the famous song that’s even now playing in my head. 🙂

This recipe  also represents our contribution for the month of July to the Chocolate Party hosted by Roxana’s Home Baking. Our secret ingredient this time is ice cream!!! But don’t forget about our other equally delicious previous Chocolate Party treats: Chocolate-Strawberry Slump and White Chocolate-Cherry Pie Bars.

Now, I know, I know… some folks might reasonably be asking: ” Why do you, as a Brazilian,  celebrate America’s Independence Day?”

My answer is simple: “My beloved Brazil is my mother land, but the United States is my ‘father’ land.” Huh?! By this I mean that  the United States is the country that I came to know later– it is where I live by choice. Moreover, I legally became an American citizen several years ago — by choice! And do you know what? Just as I love my biological mother and father, I love both countries — A LOT!!! I have been molded, culturally speaking, by both countries. And I am grateful for and to both!!! So just as I celebrate the Independence of Brazil every September 7th, I also celebrate America’s birthday every 4th of July. The difference is,  I celebrate Brazil’s Independence as a proud native Brazilian, and America’s as the American that I am — not by birth, but in heart. That means a lot to me… For those who have experienced only one citizenship it might be hard to fully comprehend. But not for me, as I stand for two countries. I know exactly who I am, and how much of an honor it is to be a citizen of both countries — despite each of our/their respective problems and adversities… 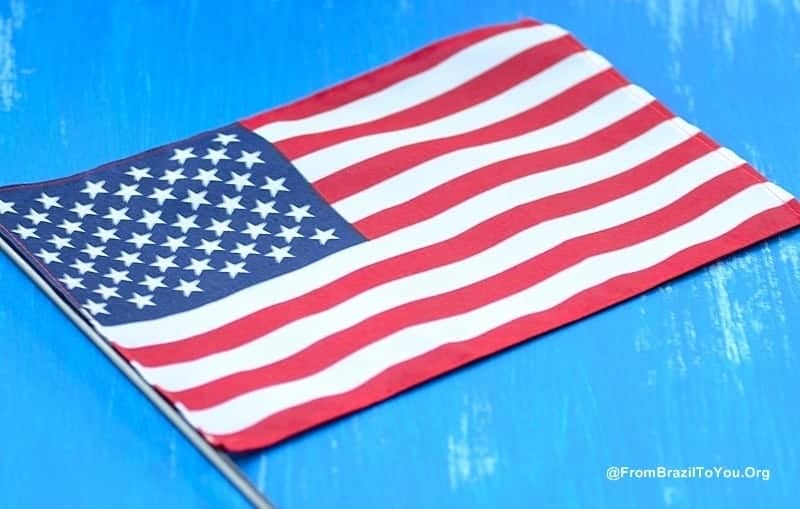 Well, I am sharing a slice of my American Pie with you. 😉

“…Gave proof through the night that our flag was still there.
Oh, say does that star-spangled banner yet wave
O’er the land of the free and the home of the brave?…

Oh! thus be it ever, when freemen shall stand
Between their loved home and the war’s desolation!
Blest with victory and peace, may the heav’n rescued land
Praise the Power that hath made and preserved us a nation.
Then conquer we must, when our cause it is just,
And this be our motto: “In God is our trust.”
And the star-spangled banner in triumph shall wave
O’er the land of the free and the home of the brave!” 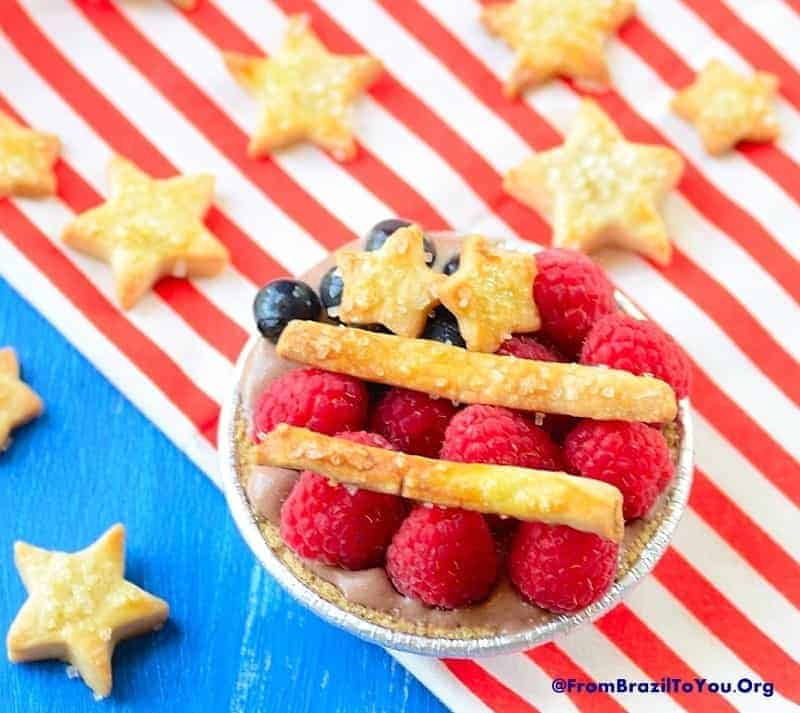 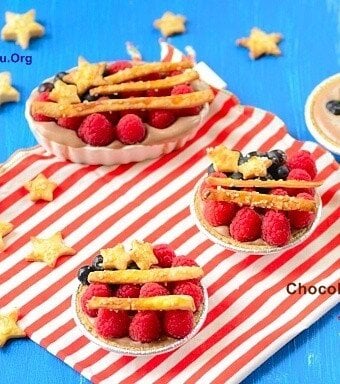