It was one of those win-win situations  this past Tuesday, October 30th, in Austin...This is why I am sharing with you this delicious Cocada de Forno.

While my husband and I took a break from our busy daily routine to celebrate our 11th wedding anniversary, we also got a taste of Brazilian music again with none other than Gilberto Gil. This seven-time Grammy Award winning Brazilian singer, songwriter, and guitarrist is famed for his signature musical style that incorporates mainly rock, samba, reggae, and African-Brazilian music. He was also an important figure in both the tropicália movement of the 1960's and also the MPB (Música Popular Brasileira) movement that first got its start in the late 1960's.

He is indeed a man of many talents with a unmistakable voice. What else can I say? I love Gil and his music. I feel fortunate to have had the opportunity to attend the spectacular show that he put on in Austin. The man can sing!!! And he is also a superb entertainer... 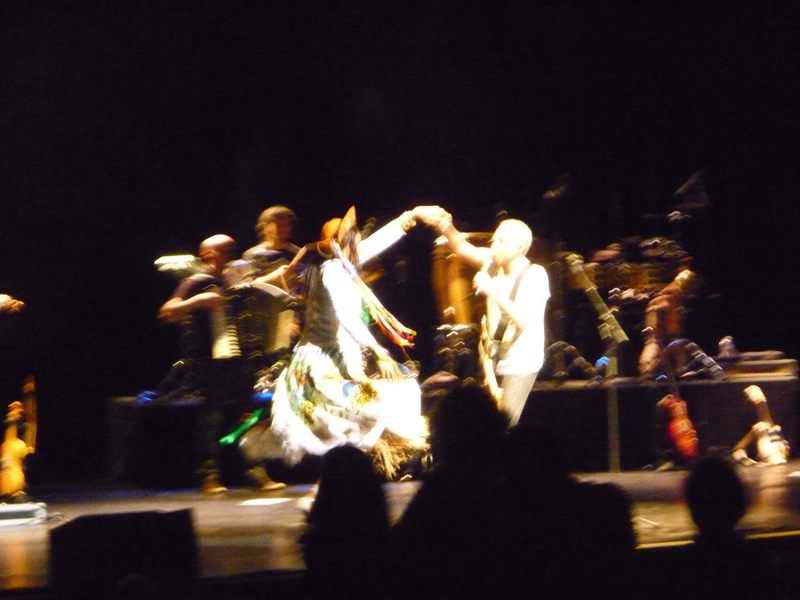 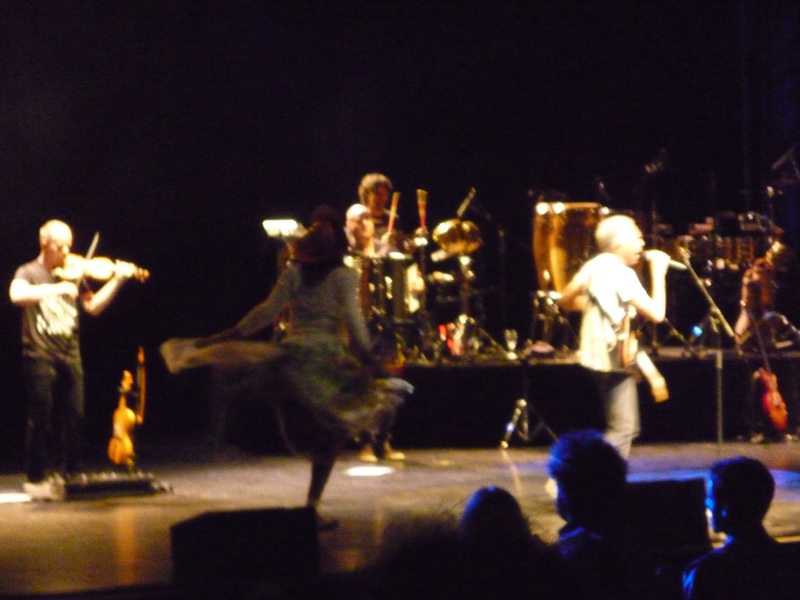 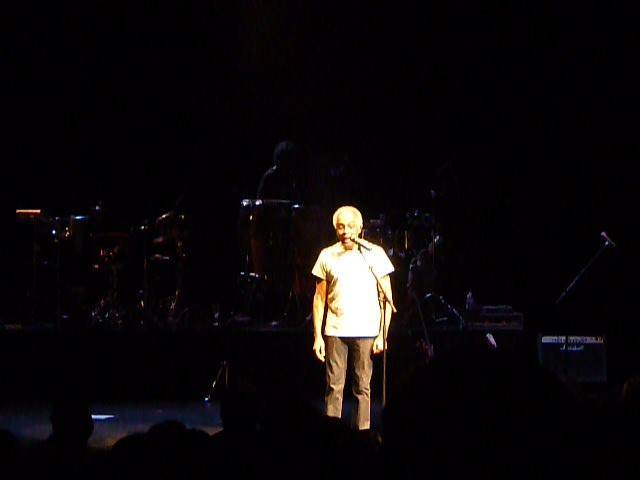 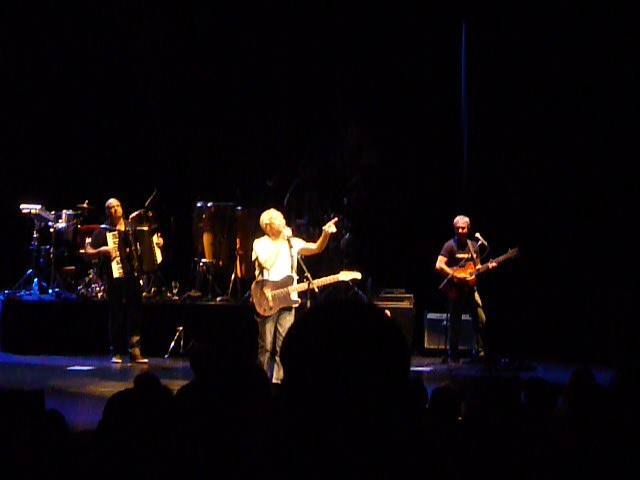 Although he is from the state of Bahia, Gil's new CD "For All" celebrates a prominent figure from my home state, Pernambuco, the late Luiz Gonzaga  (also known as "The King of Baião") and his music.

In consideration for the stellar performance of this Bahian, whose new CD includes popular dances and rythms from my state (Forró, Xote, Xaxado, and Baião) -  which were once played so by our dear Gonzagão, as Luiz Gonzaga is also known in Brazil- I decided to make a dish typical from Bahia, the famous cocada de forno.

Cocada is traditionally a candy made mostly out of coconut and sugar, with myriad variations as to the recipe. Some recipes also incorporate egg yolks, milk, coconut milk, or water, while its most modern versions call for sweetened condensed milk or unrefined raw cane sugar (rapadura). Fruit pulps can also be added to the recipe. Cocada can be prepared on the stovetop and later cut on a marble slab (cocada de corte) or in the oven (cocada de forno). Our recipe will be prepared in the oven. But that is not all!

I intend to add to the traditional cocada de forno recipe an ingredient that is often present at the Pernambucan table, and a must-have at the American table during this season -- sweet potato. Looking for a unique dessert for your Thanksgiving dinner? Well here is a great one. Plus, it is gluten-free...

But I must say that the color of our cocada de forno would not be the same if made with the Brazilian sweet potato. In Brazil, the sweet potato is invariably purple skinned with a green flesh and light purple streaks. Instead of making sweet potato pies and casseroles, we serve it in other ways , such as simply boiled, roasted, mashed, sliced and stir-fried, or in soups and stews. When it comes to desserts, the most popular one is a sweet potato preserve (Doce de Batata Doce) either served by itself or mixed with coconut (Doce de Batata Doce com Coco). Although sweet potato is an essential ingredient in many dishes of African influence, it was introduced into Brazilian cuisine by our natives....

Well, since the Brazilian sweet potato is not available here in the US, I'll make our cocada de forno with the orange-fleshed sweet potato that is typical here.

So you see, the Bahian Gilberto Gil sang Pernambucan rythms in his show, and so in return I, a proud daughter of Pernambuco state, will cook a typical Bahian dessert with a Pernambucan flavor.

How about you? Well, my dear reader, you will get to enjoy two of the best things from Brazil: the taste of its food and the irresistible sound of its music. 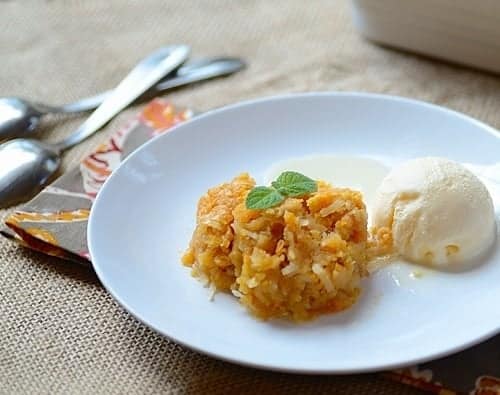 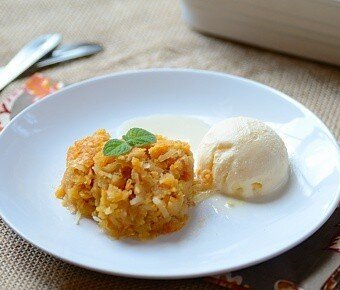 Print SAVE Saved Recipe! Pin
No ratings yet

The batter can be made one day ahead, covered, and refrigerated. In this case, bring dish to room temperature before baking.

DID YOU MAKE THIS RECIPE?Comment and rate the recipe. Also follow us on Pinterest at @easyanddelish for more delish recipes.
« Almond-Cherry Cheesecake
Sparkling Cranberry Passion Fruit Cocktail »