American Recipes > Frozen Cupcakes and Other Party Ideas for a Frozen Themed Party!!!

Howdy!!! I hope you had a great weekend. Mine was busy yet happy: my daughter, Hannah, turned 8! Of course, she just had to have a birthday party — with FROZEN CUPCAKES and everything FROZEN related, of course! 🙂 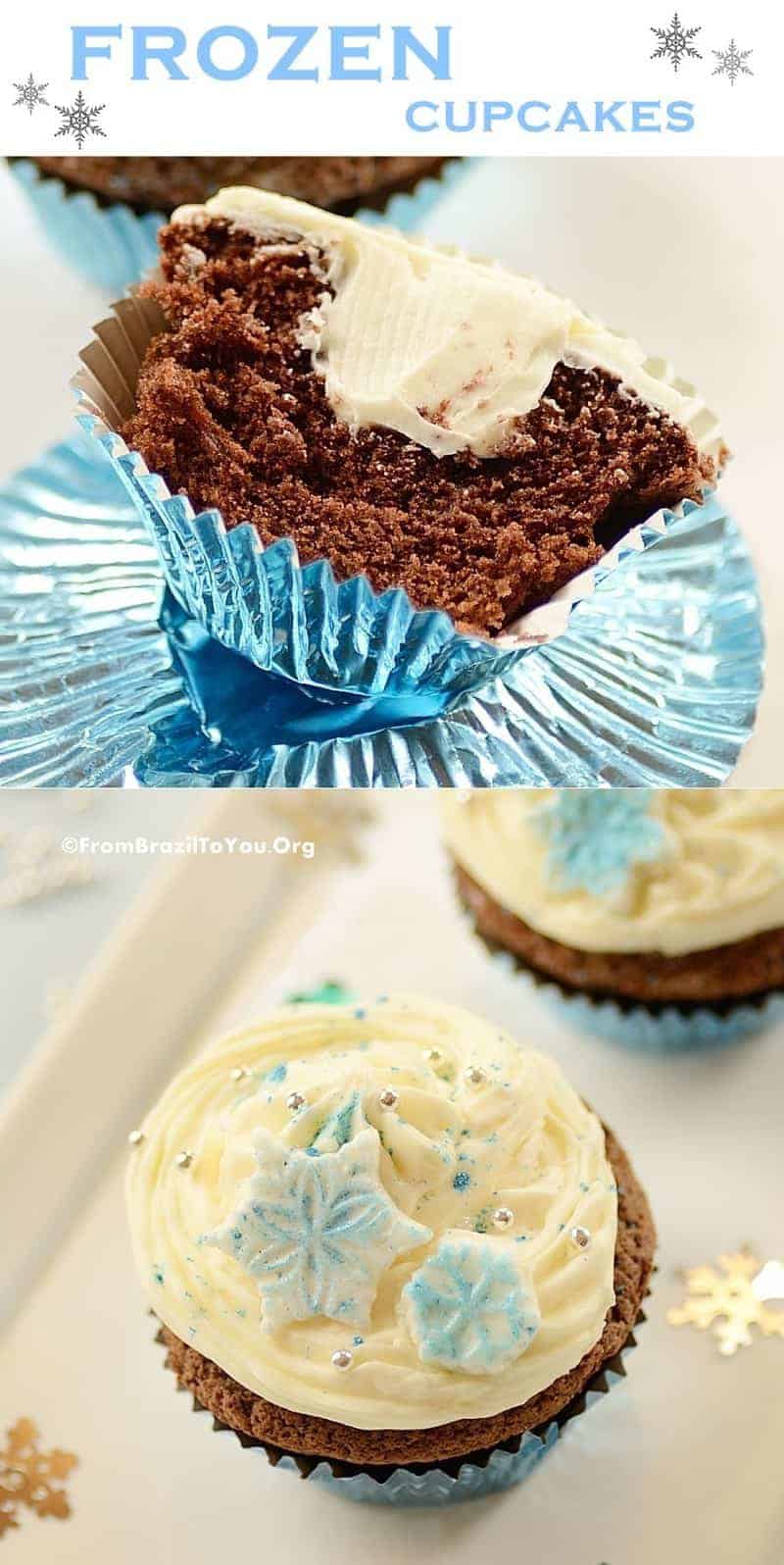 I mean… I made CHOCOLATE CUPCAKES from scratch about 5 days ahead… A day or two before the party, I intended to thaw them out, frost them with homemade MARSHMALLOW FROSTING, and then beautifully decorate them — but I couldn’t. 🙁  This frustrated me a lot!!! If you have ever gone through a house-selling process, with showings while you are still occupying the home, you will know exactly what I am talking about…. One has to present the house like a model home. My house is huge and demands time to make it presentable. My schedule was already full, and then got even fuller with showings. It got to the point that I had to order a cake for my daughter from somewhere else. 🙁

She had a fun party at the place of her choice, with her friends and family present, eating all of the stuff that she really enjoys… 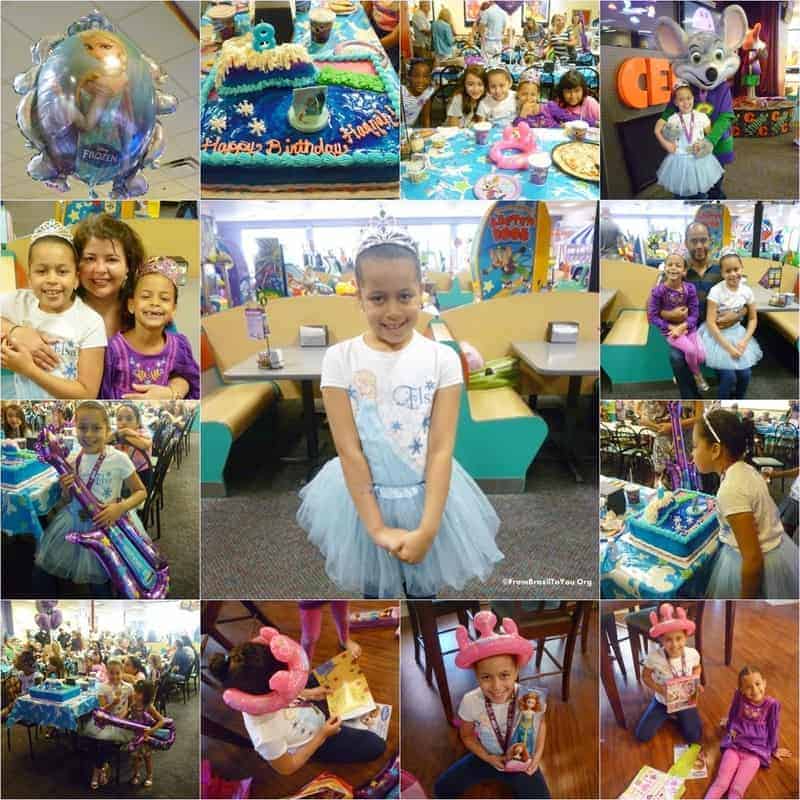 … But still, the chocolate cupcakes with marshmallow frosting (a.k.a. Frozen cupcakes) that I made from scratch with love for her were not there. Although she was very understanding — which I am grateful for, she made me promise that during the upcoming week I would frost and decorate some of her FROZEN CUPCAKES so that she could enjoy them… 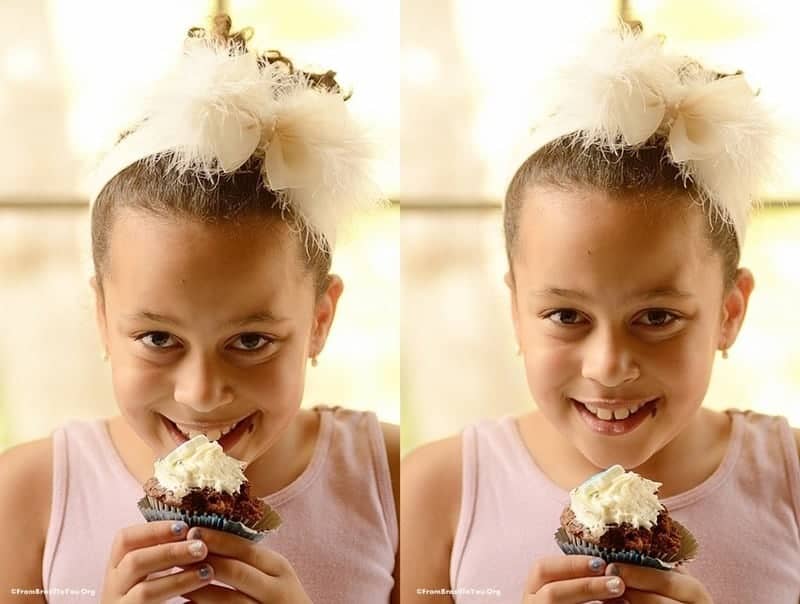 I could not deny such a lovely wish… And not only this… I am sharing her FROZEN CUPCAKES with you, as well as some nice party ideas for a FROZEN themed party!!! 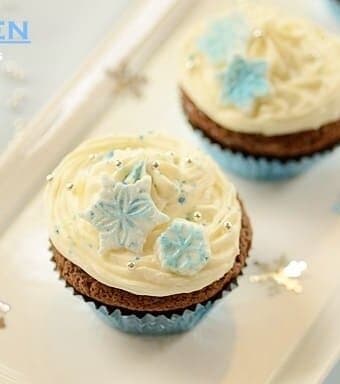 Store Frozen cupcakes into a clean airtight container in the refrigerator or at room temperature.
DID YOU MAKE THIS RECIPE?Comment and rate the recipe. Also follow us on Pinterest at @easyanddelish for more delish recipes. 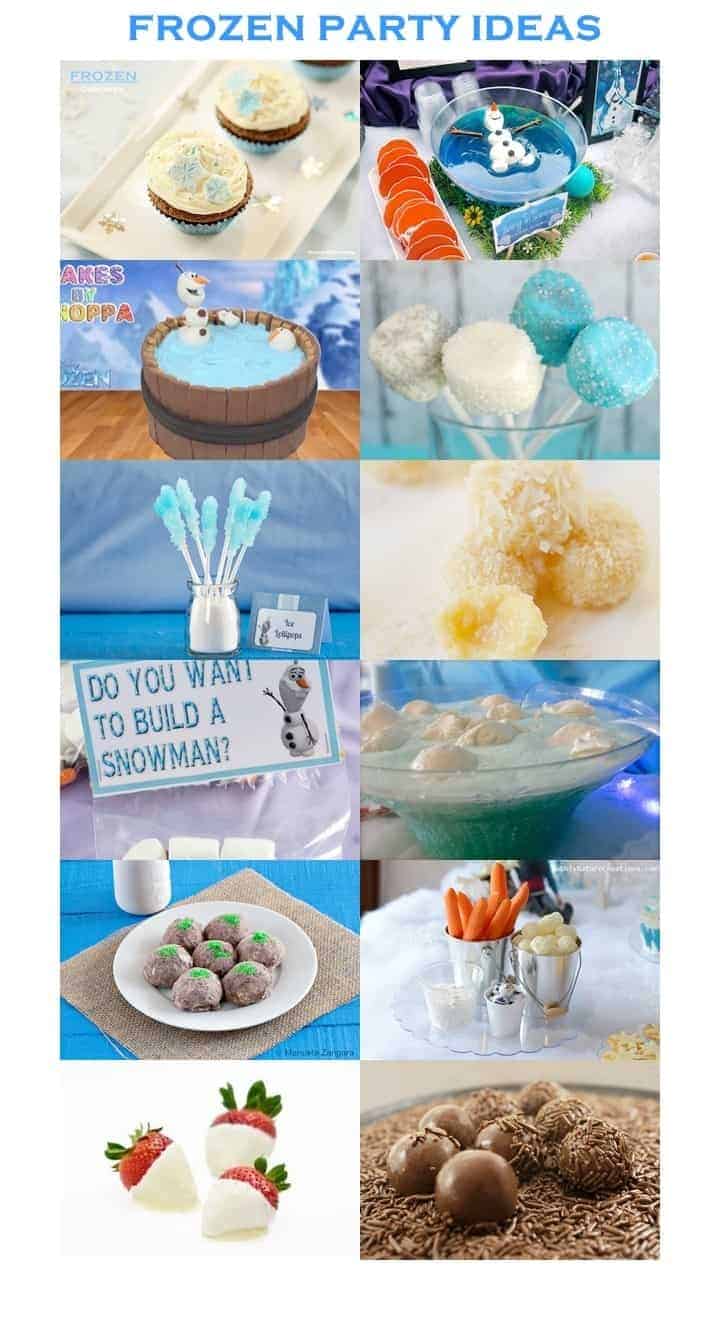